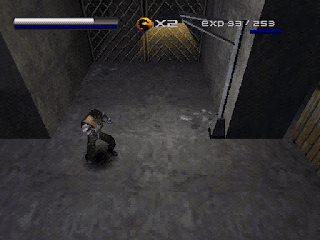 Genre: Action
Perspective: 3rd-person
Gameplay: Fighting
Published by: Midway Home Entertainment
Developed by: Midway Games
Released: 2000
Platform: PlayStation (PSX, PS1)
The game takes place shortly before or after, presumably, the events of Mortal Kombat 4. Kano, the leader of the illegal Black Dragons group, releases his four best fighters from federal prison: No Face, Thalia, Jarek and Tremor. Together, they begin to hide from the Special Forces detachment (which includes, recall, Jax Briggs and Sonya Blade), apparently having some kind of plan. Once in the city, Jax pursues Kano and his fighters on the heels, gradually realizing that it was clearly not without the forces of the Outer World here. But can one earthling resist them?
‹
›
Home
View web version